A 12-Point Checklist for Press Releases 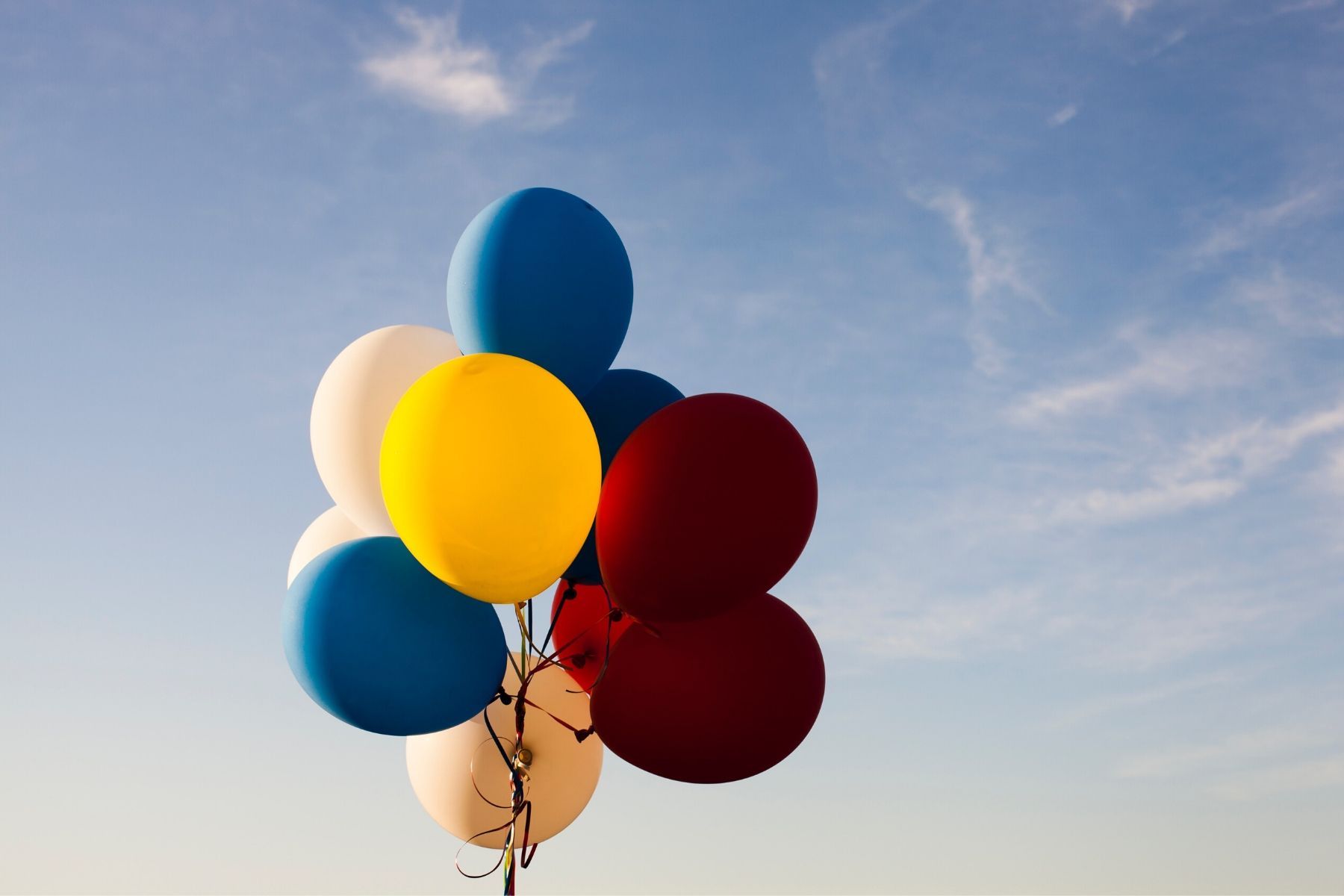 People are often perplexed by the nuances of a press release. Unlike more free-form content formats, press releases have very specific rules and conventions. Here you are with an exciting new product or publication or announcement, excited to get the word out, but you risk falling flat by releasing something that does not look like a release. Instead, to maximize the success of a press release, you should work within the confines of the press release genre.

Do you need help with YOUR press releases? Contact me to discuss.

Below are the twelve guidelines a good press release should follow.

Are your style and tone journalistic?
Press releases are meant to include just the facts, with the exception of quotes. Reserve marketing language for true marketing collateral. Save the superlatives. They stretch readers’ credulity and lower the odds of direct journalistic pickup (already quite low) to near zero.

Does your headline read like front-page news?
Ask yourself honestly–in an ideal scenario, if your press release ran as front page news, would the headline really sound like other headlines? Would it convey your point crisply and with clarity? Or would it sound stiff and self-serving? You want a headline that tells your story in somewhere around seven words. Don’t forget that you can also counterbalance it with a longer sub-headline to round out necessary detail and context.

Will your main spokesperson’s quote inspire readers to want more?
Since the body of the release should avoid overt promotion, a marquee quote provides an opportunity to say more. It gives you latitude to say that your announcement is innovative, transformative, etc. It also allows you to position a top spokesperson for future interviews that expand upon the story, so it should convey a compelling perspective in an engaging communication style, rather than sounding like robotically corporate prose.

Do your supporting quotes give a “stamp of approval”?
When your release has room for additional quotes, you can expand on the marquee quote with additional backup. A C-level executive can pithily describe how the release fits into your company’s broader story and strategy. A client or an industry influencer can add color around what the news means more broadly. In both cases, they should provide broader proof points behind your core news and help contextualize what you are announcing.

Have you created destination content for people to learn more?
A press release is only one component of a content strategy. If you find yourself with only a press release, you’ve likely sold yourself a bit short. Even an organizational announcement can link to executive biographies or video clips with featured personnel speaking further about the topic. Make sure you have created those destinations and have them ready to go at the launch of your campaign.

Is your messaging consistent with your broader strategy?
Make sure that your press release aligns with a broader strategy from the top of the house down. If your overall organization promotes security or innovation or some other trait, that should be visible in any individual release. If you are launching a new product, the messaging should connect back to the overall messaging for that product line and its target customers. Review the key messages of your press release against that overall message architecture to be sure that it fits.

Are social media posts part of the package?
Prior to posting your release on your chosen newswire or to receiving an exclusive from a target media outlet, you should draft social-optimized posts and have them ready to go. Common variants are a version of the headline or a condensed first sentence for the moment the release goes live, and posts based on the main quote(s) in the release to be staggered out over the course of the first 48 – 72 hours. These posts should also be planned to work in conjunction with additional social posts leading directly to destination content associated with the release as described above.

Have you planned out three to five additional story lines?
One of my consistent points throughout this checklist is that a release is not a standalone tactic. In the release, you tell the most straightforward and journalistic version of your story. But what else? What other angles of your story could you elaborate in blog posts, bylined articles, audio or video, earned media interviews, speaking engagements, and more? These are really your opportunity to expand on the relevance and newsworthiness of the news you are releasing. If you have developed them in conjunction with your release, you have better criteria for what to include or omit, and you have greater confidence that the rest of your story will be heard in other ways beyond the brief moment of a release.

Has a neutral party thoroughly proofread and fact-checked it?
Content quality is key. While we can all proofread and fact-check ourselves, a third party often has an easier time spotting mistakes that you’ve simply stopped seeing because you know what you mean. Beyond proofreading, they can edit for clarity and consistency. They can also act as a foil to keep you within the realm of objective fact. I can say from personal experience that another pair of eyes has helped me avoid many mistakes or unintended consequences. After all, nobody’s perfect. Find someone you can trust with this level of scrutiny before anything goes live.

Does your content include keywords, but is still written for human beings?
We all may want our press releases to come up as a top search result, but the trend of stuffing keywords into press releases in order to make this happen often distracts from the very purpose or a press release, which, believe it or not, is still to tell a story. The use of keywords should simply be a natural consequence of writing your story clearly, so you should be sure to write accordingly.

Have you offered an exclusive to relevant journalists?
Given the low odds of organic pickup, you should identify at least three journalists to whom you will send an advance copy. Don’t be afraid to aim big and reach out to the top media influencers in your industry. Make sure to customize your pitch to connect the dots between your pending release, their prior coverage, and the trends in the news cycle rather than expecting them to see the relevance.

How well would your release score on this 12-point checklist?

Doing press releases properly is straightforward, but it takes a certain shift in approach to do it well.

As one final caveat, however, I would suggest being mindful of the realities of the newsroom. For a variety of complicated reasons, few newsrooms have the resources to monitor and pick up press releases on their own. Long gone are the days when putting out a press release meant receiving earned media coverage. Keep them in your strategic toolkit, and strive to meet all 12 criteria for success, but realize they only really work as an element of a larger content strategy and campaign approach.

Can I help you with a release? Schedule a 20-minute review session with me now.