Communications Transformation: Avoid the “Back to Normal” Trap 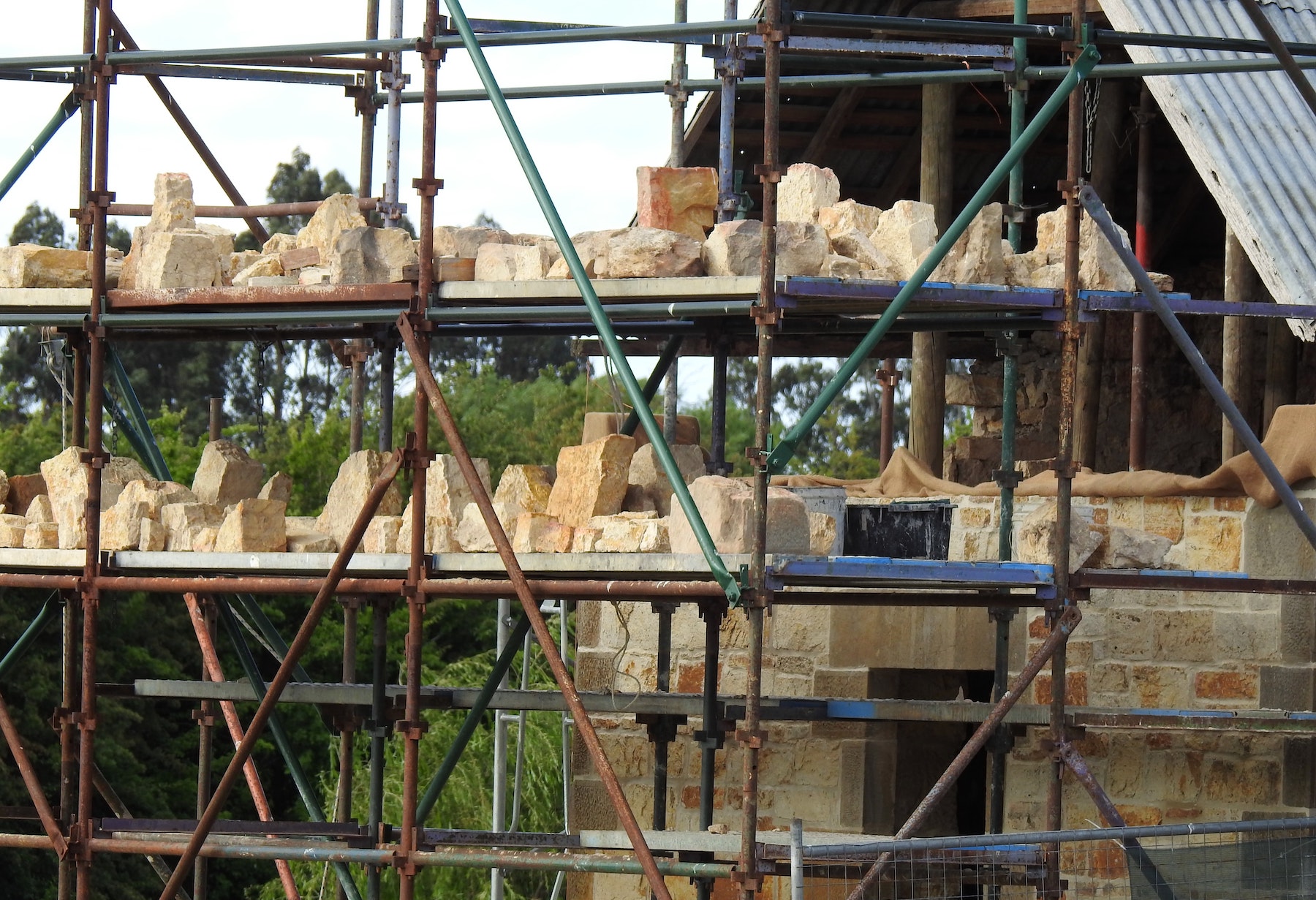 Should communication teams seek to go back to normal when the worst of the coronavirus crisis subsides? Unlikely. In the process of responding to circumstances, teams have had to make quick choices about how to collaborate differently, how to get creative about effectiveness, and how to focus on what truly matters while stopping unnecessary activity. Going back to doing unnecessary things with lower effectiveness seems like a bad answer to the question of how communications should work in a post-crisis world.

Before continuing, let’s take a look at where we are now and how we got here in the past few weeks.

As businesses and the world-at-large began to recognize the severity of the coronavirus crisis, most communications teams responded as they always do, quickly adjusting to work-from-home arrangements, to developing messaging around their firm’s responses and resiliency, and to handling a quickly changing situation as new information came out. That’s what we’re good at. Any communications professional whose skills have been forged in the face of a reputational crisis knows full well how to handle urgent situations. The pandemic differs because it is a situational crisis, but the skills and agility remain quite similar.

Now, communications leaders are starting to imagine how their post-crisis world might function. Here are seven considerations that are worth pausing over before automatically going back to the way things were.

Don’t automatically resume activities that you put on hold. Now is a great time to take a detailed inventory of your communications activities both before and during the current situation. Which ones are new, and which have you paused or scaled back? How much of an impact has their absence actually had? It’s entirely possible that key stakeholders simply don’t miss certain things all that much, or that certain parts of your processes simply aren’t needed to add value. On the other hand, things that you have been doing in response to current circumstances may turn out to have lasting value. So, you can redesign and optimize, rather than resuming everything without careful analysis. You may have a transformed but radically more effective communications team as a result.

Think about whether your team members are truly allocated to where they add the most value. A corollary to the above. Many communications team members have been reassigned to handle more urgent needs in response to the crisis. In many cases, this has allowed them to explore and develop new skills in quick order. How could their roles evolve to incorporate these skills more effectively? What new roles could they take on? By making a conscious effort to assess people’s roles, by asking them questions about how they evolved and what they want to do, you can remap your organization to new capabilities and new potential, while making the most of each team member’s talents.

Rethink the role and importance of face-to-face collaboration within your team. Ad hoc contact and collaboration have not been possible, but individuals and teams have been extremely clever in finding ways to compensate. Often, people’s interactions have had more structure, since they need to be scheduled, but at the same time, they have a new layer of intimacy and trust, because they see colleagues in their home environments without some of the artificial layers of working in an office. In parallel, people have taken the opportunity to shape their own workday and be more productive so that they can handle daycare, homeschooling, or other household needs, without having to commute, ultimately increasing their productivity. How much of this can continue in a world where social distancing is no longer mandated? You can think carefully now about whether your needs are better served by continuing significant work from home arrangements and establishing a more selective return to time spent in the office, and then begin to fold those new norms into your policies and procedures.

Double down on being present and active in digital channels. Communications teams have gotten very creative about how to replace in-person events, whether they be internal town halls or other employee events, or participation in conferences and other industry events. By necessity, they have adopted digital platforms such as web conferencing, podcasts, blogs and video blogs, and more. They have also increased the volume of material published on their owned media channels. While you will inevitably want to resume some in-person events, you should also be clear and mindful about the benefits of digital formats for reaching your target audiences in more ways with a more sustained presence, while giving people more choice in how and when they consume your communications. Plan now how to sustain or event ramp up your capabilities in producing digital communications.

Keep your tone authentic and empathetic. One of the first discussions you probably had at the beginning of this crisis was to make decisions about the right tone to strike given the severity of the situation. Health, livelihoods, and lives are at stake, creating many risks for missing the mark and sounding opportunistic. In addition to a softer more human tone, many firms increased the use of personal messages from CEOs and other firm leaders rather than from an impersonal, institutional, and corporate voice. Think about why — in tough times, people want to hear from people. People have feelings. People can show empathy. Institutions cannot. Don’t walk away from the effectiveness of this authentic and empathetic dimension of communications. Instead, walk away from empty communiqués and let your people keep communicating as people.

Become enablers, not gatekeepers. Part of the role of communications, like it or not, is to control the message. Many firms responded to the prospect of a more human approach to delivering their message with trepidation, causing people speaking on the firm’s behalf to sound a bit over-prepared, a bit too scripted. Those people may also have felt uncertain about their ability to say the right things with both eloquence and empathy. As weeks have gone by, however, those spokespersons have developed a surer footing, and communicate with greater ease. One important way to rethink the role of corporate communications is to become a center of excellence that helps people develop those skills through training and coaching. Instead of thinking about how to get back to controlling the message, think about how communications can become an enabling function, raising the bar for firm communications by improving people’s messaging and delivery skills. Control by increasing skill, confidence, and trust, rather than by dictating official versions of the truth

Start from zero, and build your future. All of the above principles lead to this. If you were to start from a blank slate and build your communications team and processes from the ground up, would the result be what you had before the coronavirus crisis occurred? Would it be what you have now? Would you be 100% confident presenting it to your CEO as the right model for communications operations? If you simply return to normal when it’s possible to do so, you will never know, and as a result, you will never see what’s actually possible.

This crisis has been enormously stressful and has caused real pain and sorrow to many people. At the same time, as with all such situations, personally or collectively, it also generates the potential for transformation. There is work you can begin to do right now to foster such transformation, creating a better communications team and a higher value function as we emerge from the current challenges.