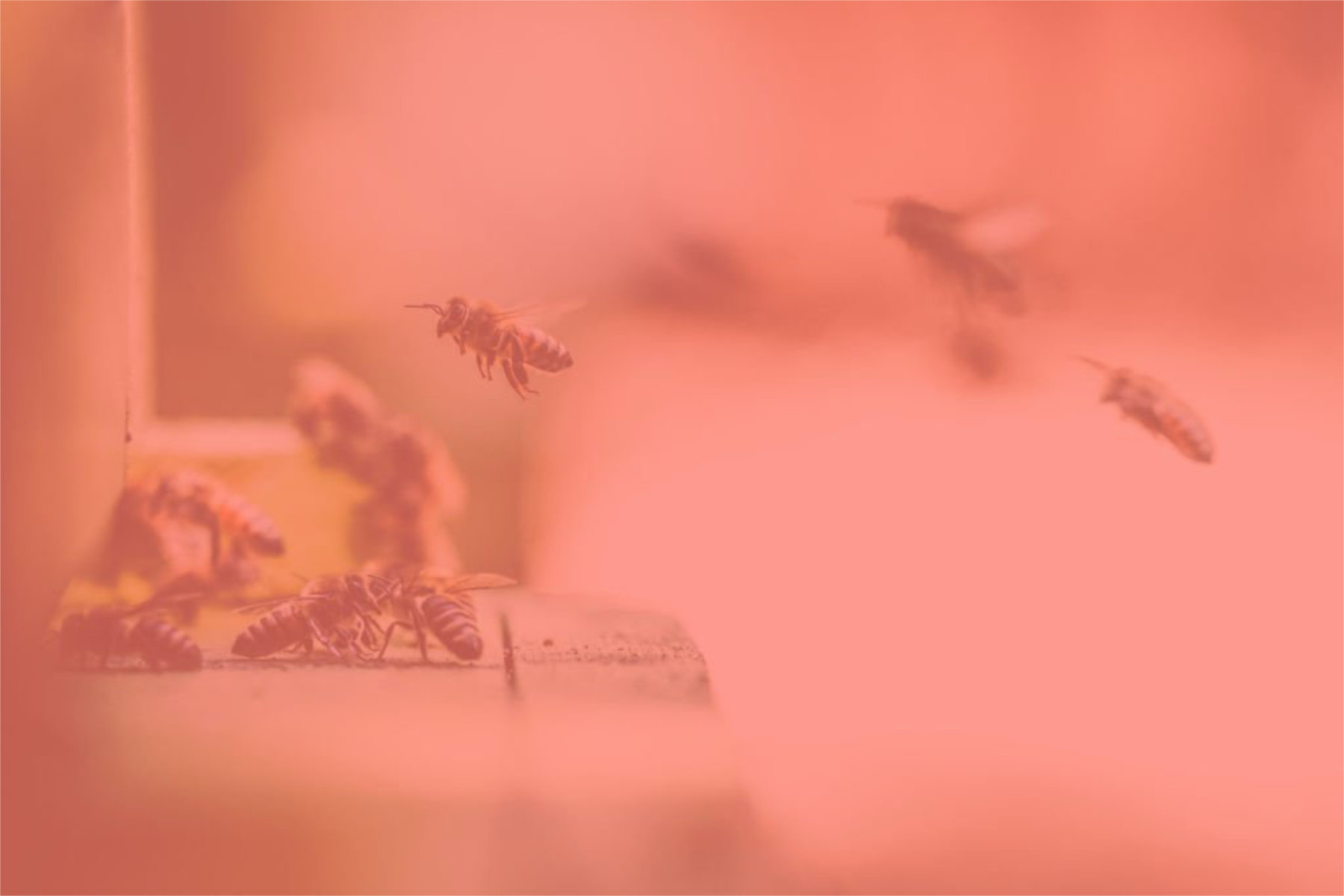 I’ve seen it happen many times before. Companies invest a huge amount of time, effort, and intellectual energy in creating a piece of thought leadership such as a whitepaper. At launch, they post it online available for download, perhaps also putting out a press release and a link on major social media feeds. Then the disappointment sets in. Where is everyone and where is all the engagement?

Instead of stopping at launch, the best thought leadership campaigns include teaser releases, launch efforts, and an ongoing strategy of messages distributed via a wide range of communication channels. If the main content and thinking are the “hive,” the full campaign requires a “swarm” to be effective.

Here are a few thoughts on how to create and direct that swarm to get the most “honey,” (i.e., engagement) back to the hive.

Prior to the launch date of your thought leadership campaign, you can help it resonate with audiences better by in a sense preparing the ground for it. This doesn’t mean announcing that you are going to announce something. Rather, it means ramping up in the thirty days prior to your launch with engagements that touch on topics or themes that resonate with your planned release.

For example, if you are releasing a research study on fund manager attitudes to ETFs, spend the thirty days prior posting insights on ETFs on social media, placing interviews and quotes with your study authors and ETF experts, and planning for speaking engagements on some of the areas that your findings will illuminate further.

With pre-launch engagements, you create a deeper rationale for why you are a recognized and trusted expert in the topic at hand. Your release does not seem like it’s coming out of nowhere.

Launch activities are well understood among content marketers, but even so, there are nuances that many miss.

First, line up your social media well in advance, and don’t fear a bit of over-communication. Given the pacing of most people’s social media feeds and the algorithms that filter them, the odds are low that any one post will be seen. Just don’t repeat the same launch message again and again. If you focus on different angles and messages pulled from your research, you will increase social exposure and engagement. In addition, don’t make the rookie mistake of ignoring people’s comments and retweets. The whole purpose of social media is to start and sustain engagement, not simply to broadcast.

Second, be sure your press release goes beyond the generic release announcement. As important as it seems to you, the release itself is not news. What’s news instead? Make careful and explicit links to trends that are in the news right at the time of release. Ideally, you will already have embedded newsworthiness into the initial concept of your thought leadership, by ensuring that it answers questions that are part of the public conversation around your chosen topic.

Third, you should amp that up the linkage to the news cycle even further in direct pitches to journalists and in interview talking points. Few business journalists want to cover the release of a study, but many are looking for data and quotes that help them report on what’s happening right now. Despite that, they don’t have time to connect the dots between your thinking and their reporting. Help them do that, and you’ll garner much better and deeper coverage of your thinking. You’ll also gain long-term engagement, by increasing the direct value of your findings and experts to the reporters’ needs.

The first thirty days after a release provide numerous opportunities to reiterate your positioning and stay top of mind even as the “news” aspect of your launch has faded.

A single piece of thought leadership is not a monolith. Instead, it is a collection of insights, data points, observations, quotes, and, usually, charts. During the first thirty days of a campaign and beyond, you can break those elements apart into social media posts, media pitches, talking points for other interviews or speaking engagements, infographics, blog posts, talking head video clips, animations and explainer videos, and more. The opportunities for creativity are enormous.

At this stage, your campaign is truly in its most intense swarm mode. Each small engagement is a bee in your swarm, delivering your message and coming back with the “honey” of engagement. Don’t overthink the metaphor, however. the point is simply to expose and engage, again and again. In this process, don’t forget to include your existing clients as a target audience, too.

By the end of a quarter of a year, you can have dozens or even hundreds of these micro-engagements, all adding up to your reputation as the pre-eminent thinking voice on a given topic.

After 90 days, don’t squander the reputation you have built by going silent. Believe it or not, there’s even more you can do with a truly robust piece of thought leadership. You can extend its shelf life to twelve or even eighteen months.

After you have essentially exhausted the material contained directly in the material you first release, there are always opportunities to expand.

When your release includes primary research, you can go back to your data and expand on things that you lacked time or room to cover at first. For example, if you have done a survey on attitudes towards ESG investing, you can think about cutting the data geographically or segmenting it differently than you did originally, for example. In so doing, you tell another related but still aligned story.

In turn, that new story can feed into further engagements. You can repeat all of your launch steps, possibly with a lighter hand. Those new geographic or demographic segments also create new and more targeted audiences for the material, such as local reporters or influencers who focus on that specific niche.

When your research includes insight and analysis, or includes an outlook on future conditions, ninety days is enough time to refresh, too. Have there been any major industry developments or events? Have certain factors changed the outlook or its probability? Or are your insights coming to bear close to the way you anticipated? In all of these cases, especially after creating a reputation as a thought leader on the topic, you have every rationale for revisiting your thinking. And if you’ve done the above successfully, you have every reason for audiences of all stripes to pay attention.

Finally, don’t forget about a neglected but obvious amplification strategy. If you are a global company, translation can also help you increase engagements, provided your global audiences tend to do business in their local language and you have resources in place to follow up on any engagements.

Now, try to imagine the reputation that you’ve built after deploying and maintaining this content swarm. The risk of disappointment and depression after a major launch is transformed into a sustained position as the definitive expert voice on a topic. Through only minor incremental efforts in time and energy on top of the initial content development, the content becomes a major reputation asset that yields honey long after the initial bloom has faded.