How To Progress Towards A ‘Prevention-Based Society’

Surgeon General Vivek Murthy wants to move U.S. health care toward a ‘prevention-based society,’ according to a recent interview in The Washington Post. He calls for every institution to recognize and embrace the role that it can play in improving health. Although his focus is largely, and laudably, behavioral, we can pause for a minute and think about factors that influence behavior and choice. If we’re not engaging people on web, social, and mobile, our ability to foster individual acts of prevention is like trying to pull out a sliver with a pair of barbecue tongs.

Top-down programs and campaigns from large institutions have lost their efficacy, if they ever worked at all. To change behavior, we in the healthcare industry have to get granular about how we influence behavior and drive outcomes. We can’t count on trust for large institutions, public or private, and interest in mass media.

Whom do people trust? By and large, it’s their friends and family. What attracts their attention? The pervasive digital world of web content, social networking, and mobile devices. If we’re not engaging people at that level, our ability to foster individual acts of prevention is like trying to pull out a sliver with a pair of barbecue tongs. So what instead?

A prevention-based society will manifest itself in many modes, and with many other players. But care providers must take leadership in the broader call-to-action. 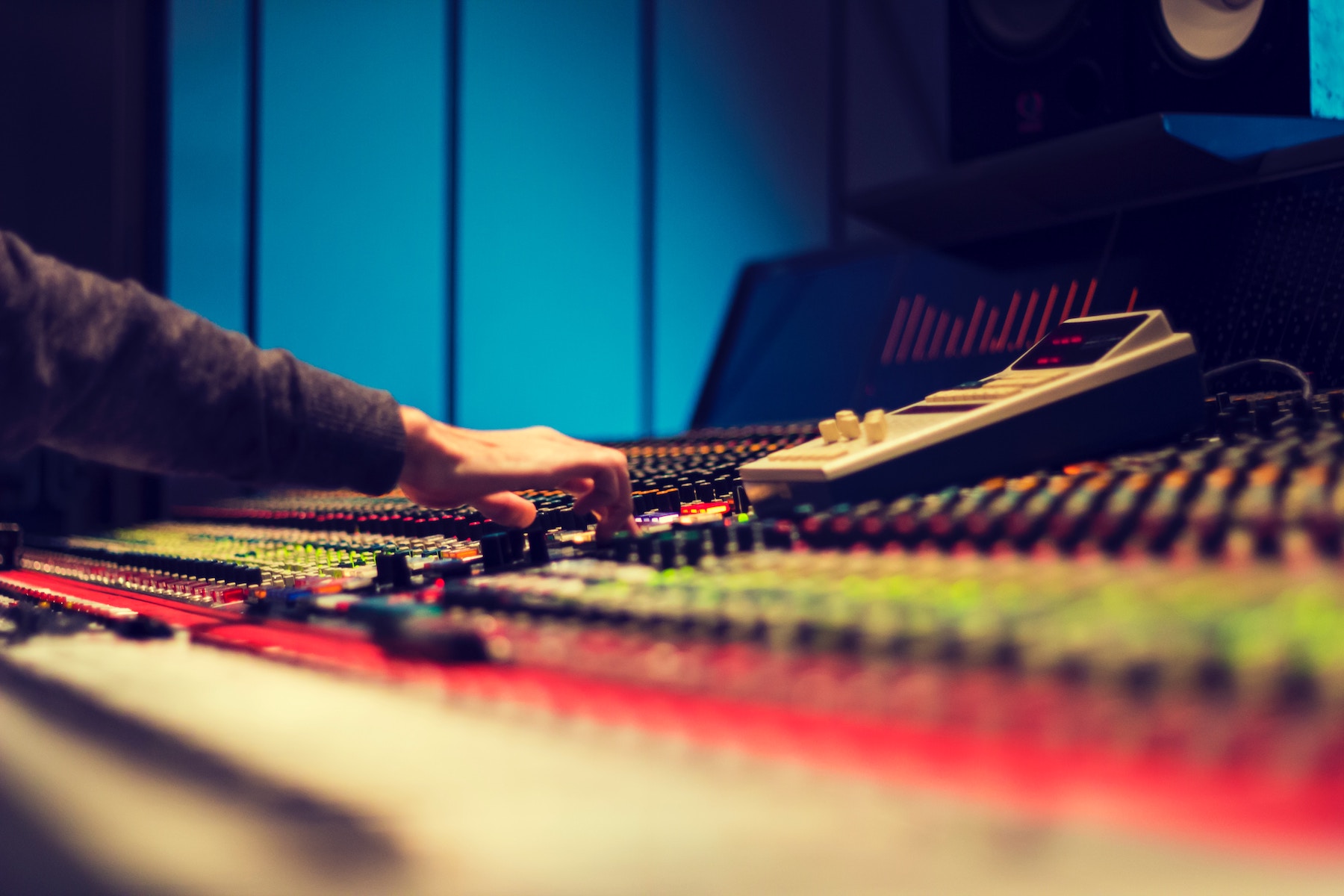 In company after company, the Communications department devolves into becoming the source of talking points and official versions. No one believes these things anymore. Not the media, not influencers. […] 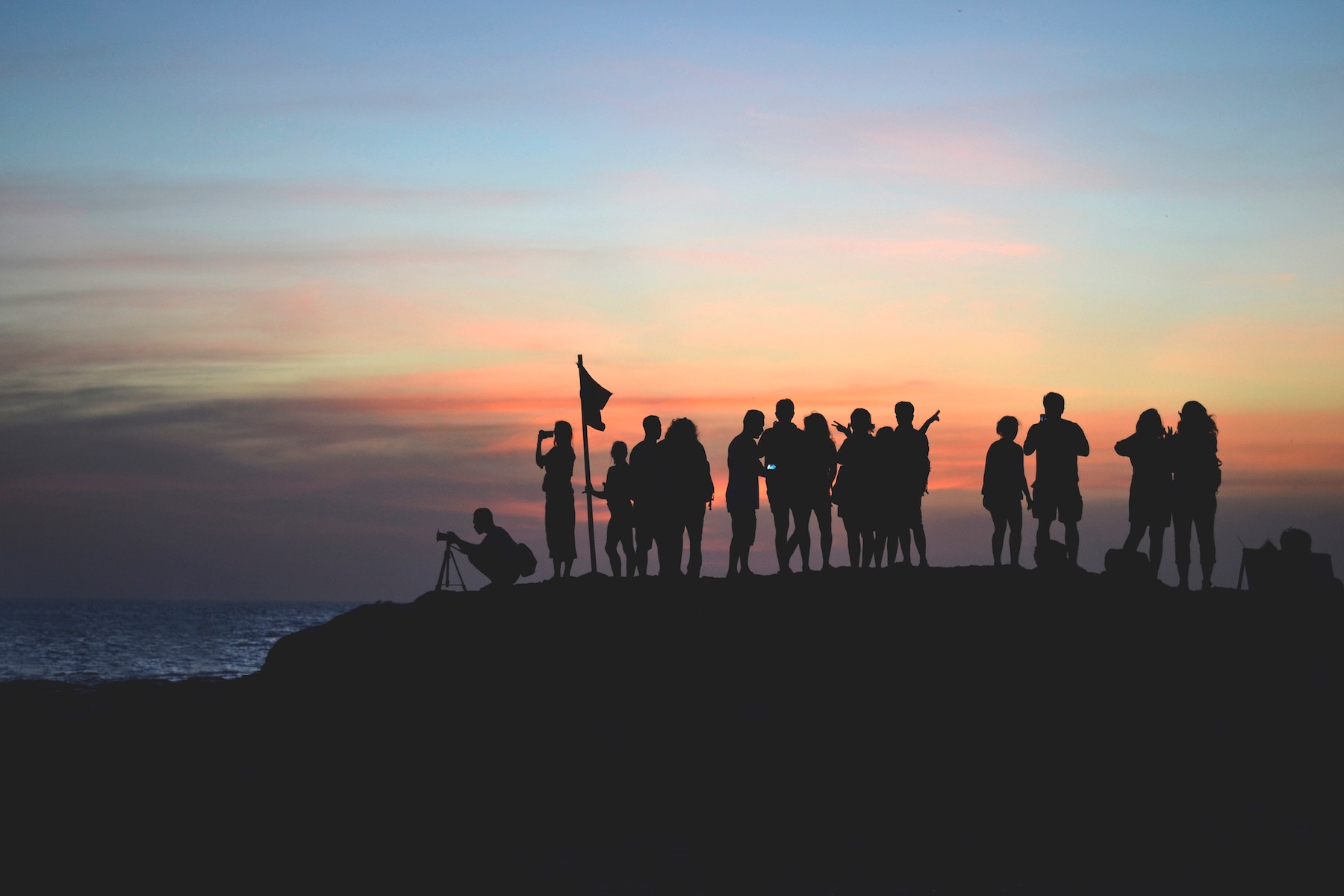 Meetings waste time and energy when the concept of “better” is left off the agenda. Every participant needs a clear idea of the agenda and their role. No meeting […] 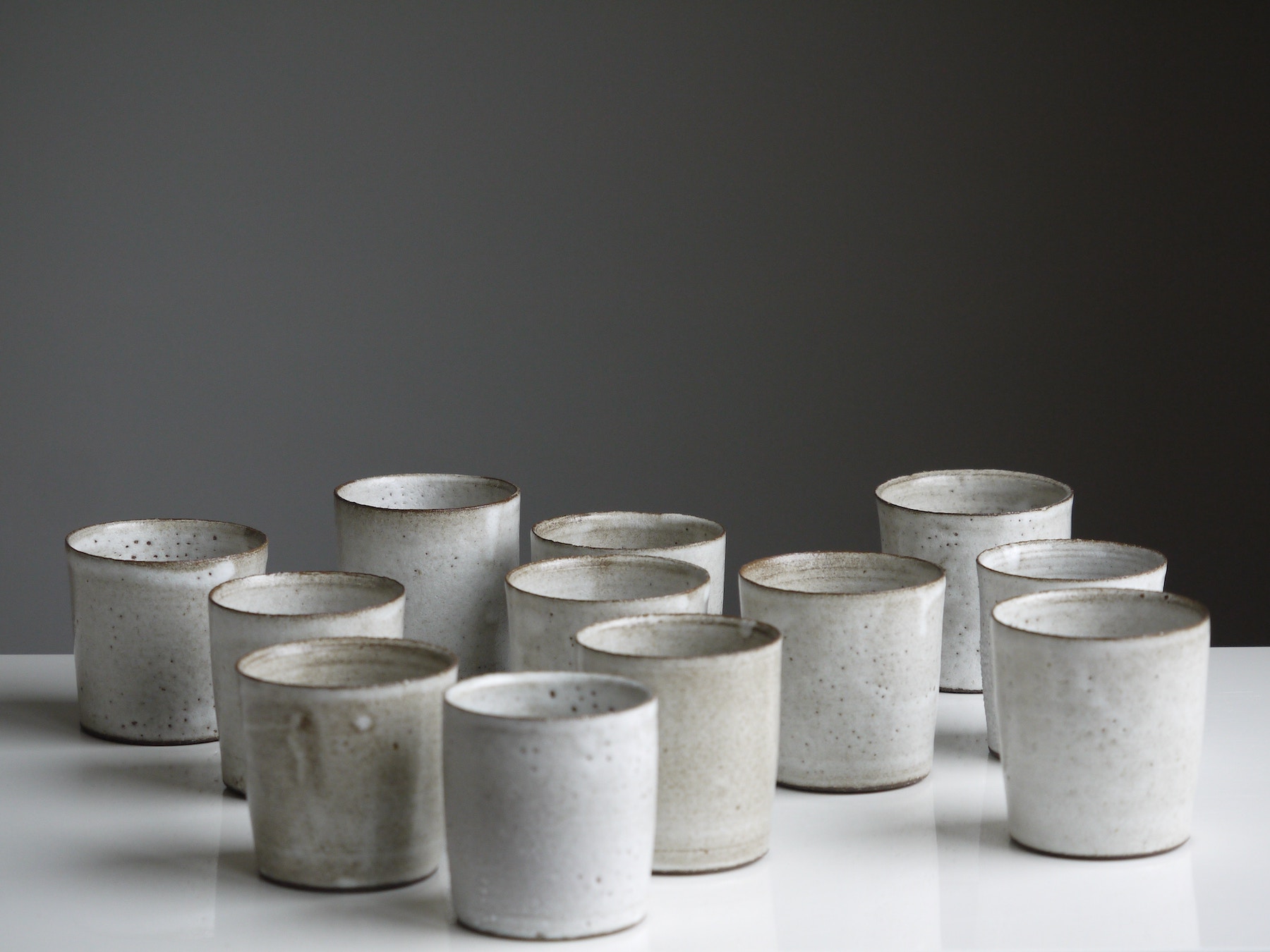 This year I have had the good fortune of working as a monthly contributor on Two Drops of Ink, regularly recognized in annual lists of the best blogs on […] 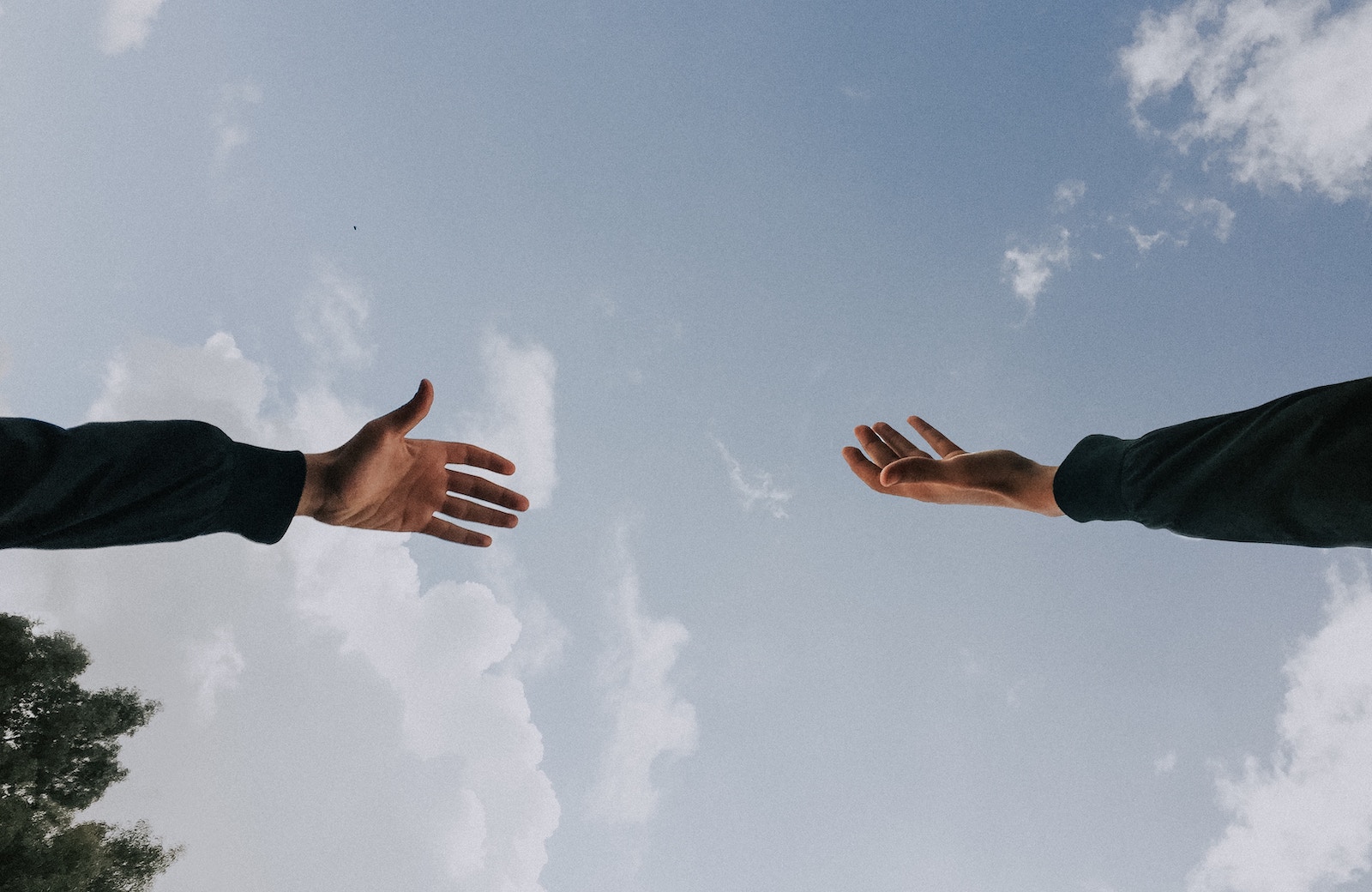 Every marketing and communications strategy requires some alignment with the business, but thought leadership needs more than mere alignment. It requires a deep relationship between marketer/communicators and subject-matter experts. […] 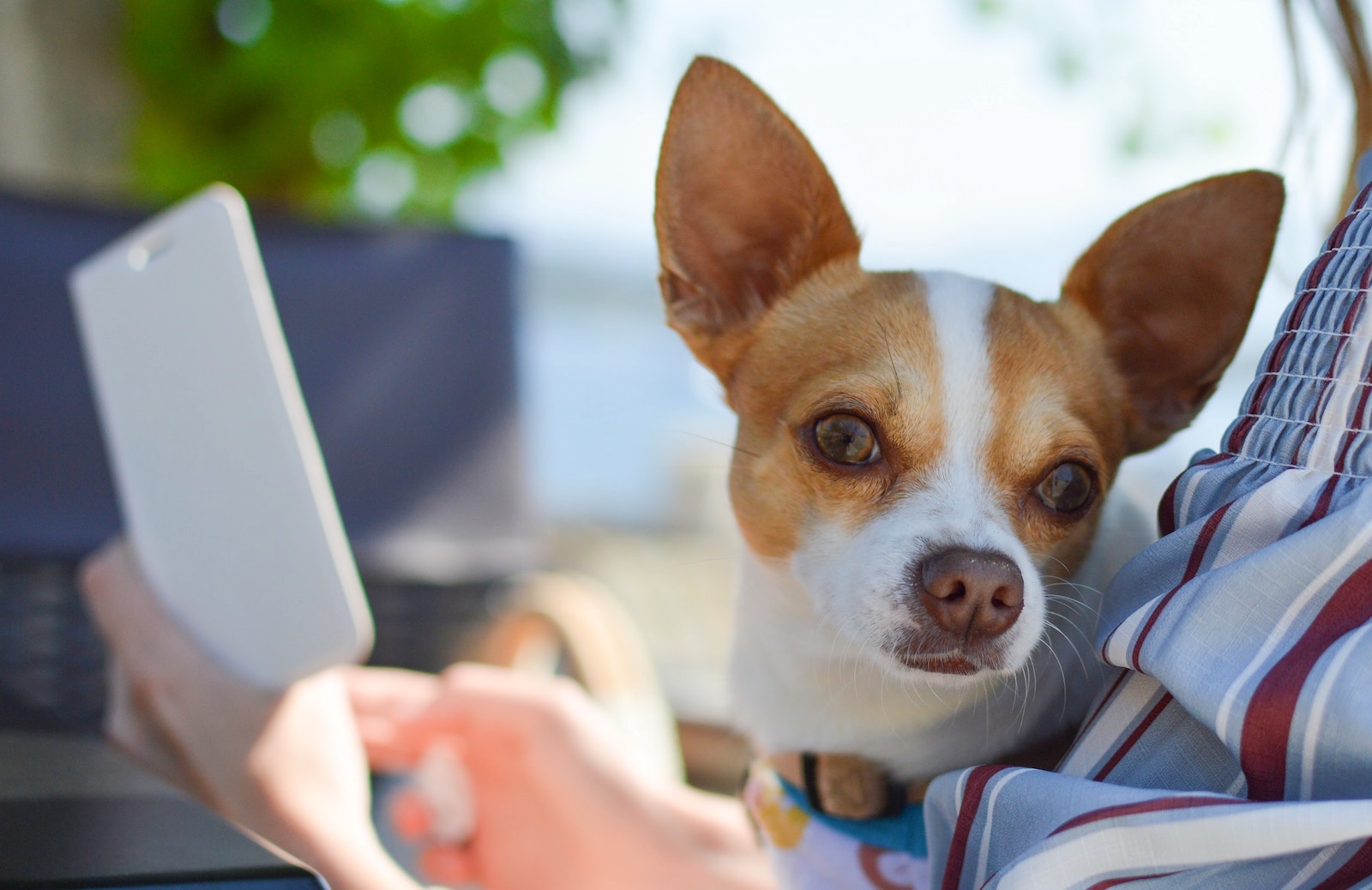 Chihuahuas are notorious ankle-biters. Some owners and trainers attribute it to the small size of the breed. Others cite (probably) apocryphal stories that chihuahuas were bred to harass opponents […] 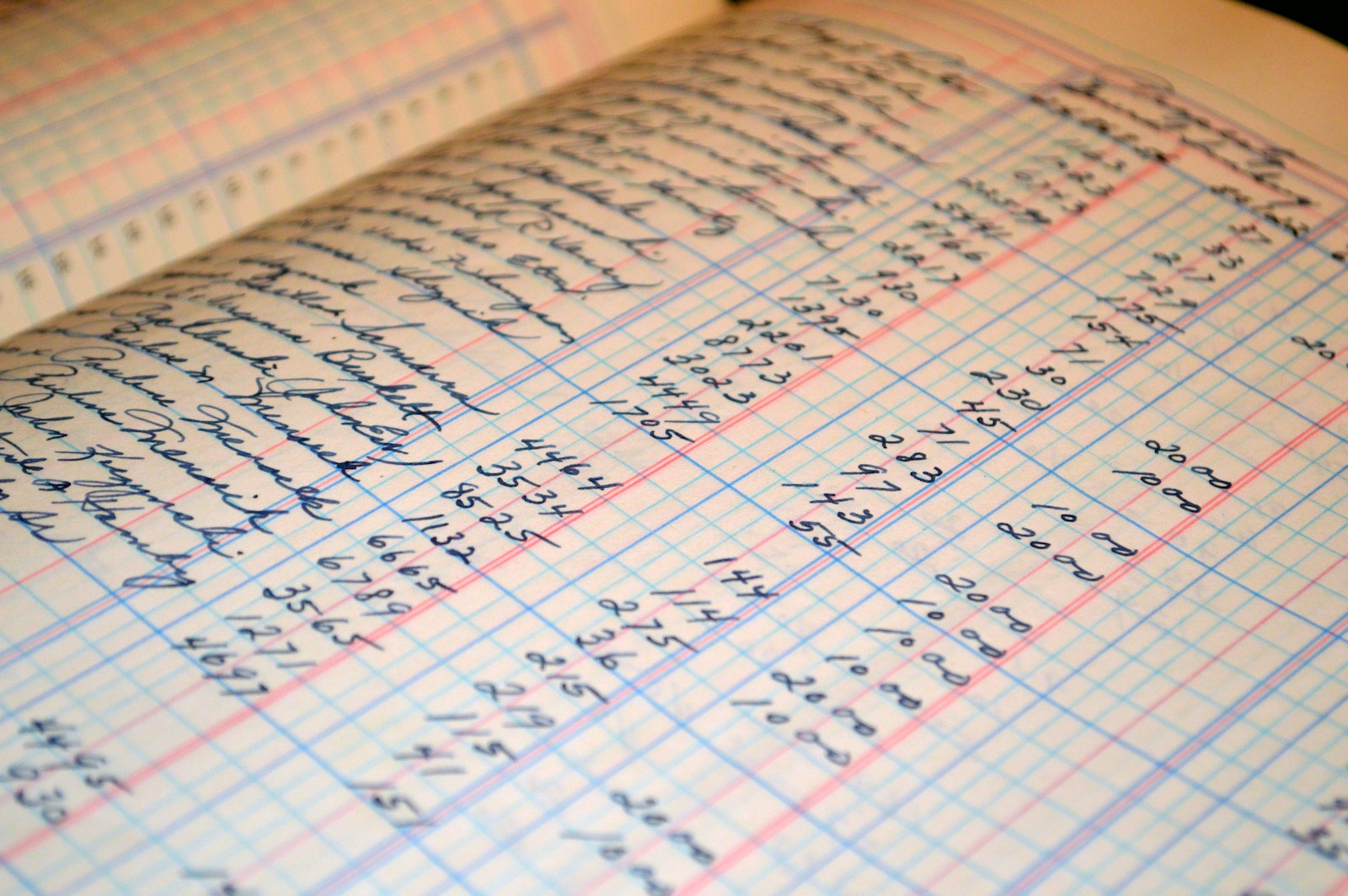 Payments from businesses to vendors and suppliers remain a huge pain point in the payments ecosystem. I can speak from personal experience as a provider of B2B services. While […]