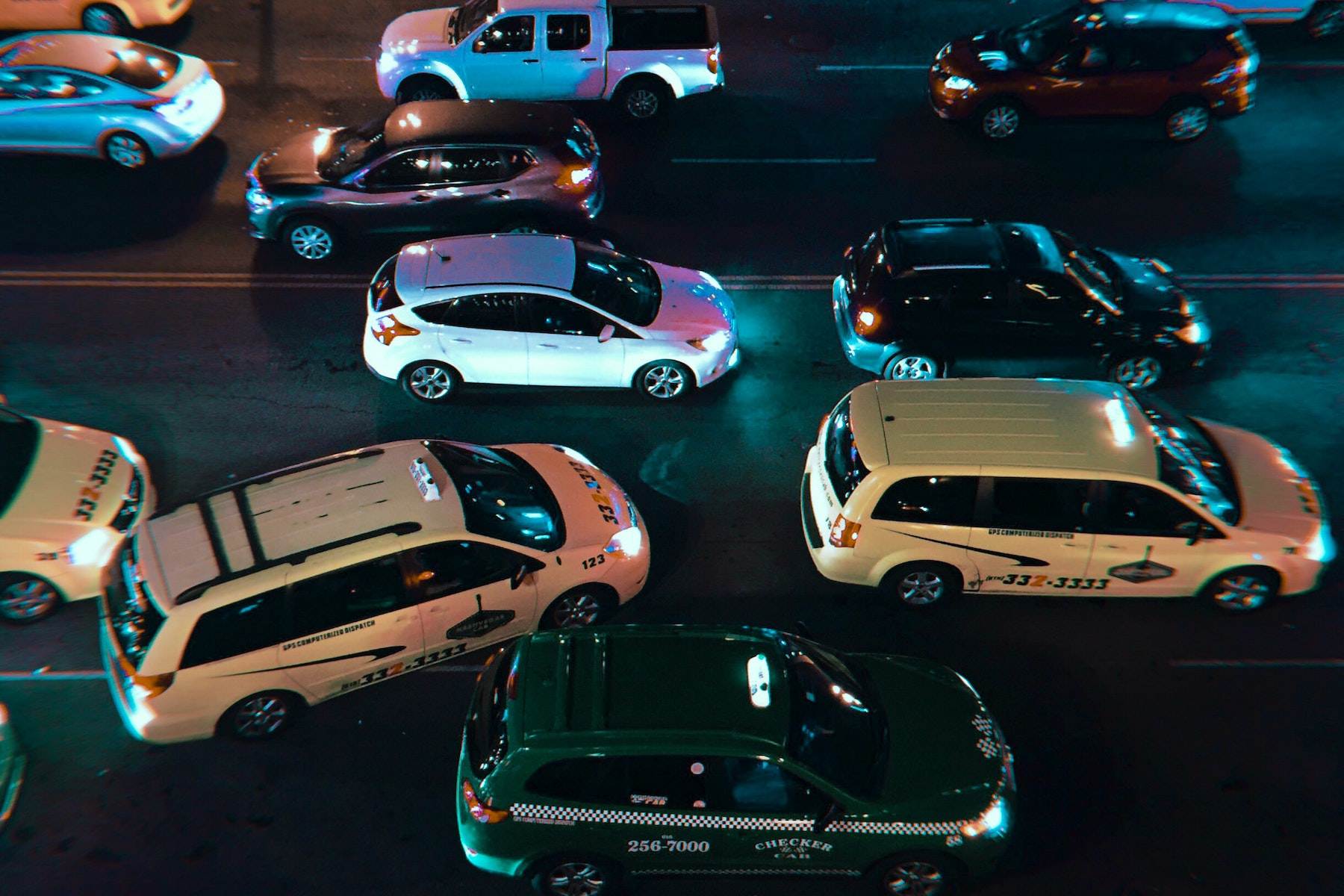 Does it make sense to chase “traffic” as a goal for online content? Quite often, the answer is no. This may seem a contrarian point of view on the topic, but in the domain of thought leadership, traffic is relatively meaningless as a goal.

As I work with thought leaders who have compelling, innovative points of view on their area of expertise, the question of getting more traffic to their website inevitably comes up. The logic of Search Engine Optimization (SEO) has wormed its way into many people’s consciousness when thinking about digital content.

Here’s the thing though – becoming a thought leader does not mean being found more often. It means being searched for more often.

That’s not to say it’s a bad idea to follow a few simple best practices for certain types of content, but it does flip the script. Thought leaders want people to search for their name or their company. That search is much more meaningful than coming up on the first page of search results when someone searches for a particular phrase.

There are several reasons why playing in traffic works counter to the goals of a thought leader.

None of this implies that thought leaders should ignore or even flout every principle of page quality that a search algorithm might include. Some principles, such as well-structured content, fast loading pages, still make sense. It makes sense to follow them not because algorithms care but because people do.

In fact, Google claims that it has designed its algorithms to measure the things that matter most to users. It’s probably true. But what happens is people with an SEO mindset start to think of ways to game the system, or they make blanket statements about traffic generating criteria that undermine what thought leaders actually want to accomplish with their content.

So, what can you do instead of “playing in traffic”? Think community building, think targeted placement, think cultivating targeted lists, and above all, think reputation.